Until the last drop of my blood

“I don’t know what the future brings. But one thing is sure: I will not stop until the last drop of my blood.” These are the words of Cecilia Flores-Oebanda, founder of Visayan Forum of the Philippines and one of the ten C10 Awardees 2015. She has been fighting trafficking since the early 1990s, has been imprisoned and seen her own children threatened numerous times by those who are trying to stop her relentless struggle against human trafficking. Her words bear witness to the resilience and endurance of the social entrepreneur, as well as of the parent – the mother. The situation facing the children, for whom the C10 are fighting, is difficult to take in; the violations they are forced to endure and the injustices that come with just being born at the losing end of the global resource raffle. Understanding the suffering of each child, it is our duty to take action and to support the ones, who like Cecilia Flores-Oebanda, have an innovation for social change and who are in it to the very end. The focus of the Child 10 Stockholm 2015 is Violence, Vulnerability and the Family – under­standing mother, family and community in the prevention of sexual exploitation, trafficking, forced marriages and other violent acts against the child. 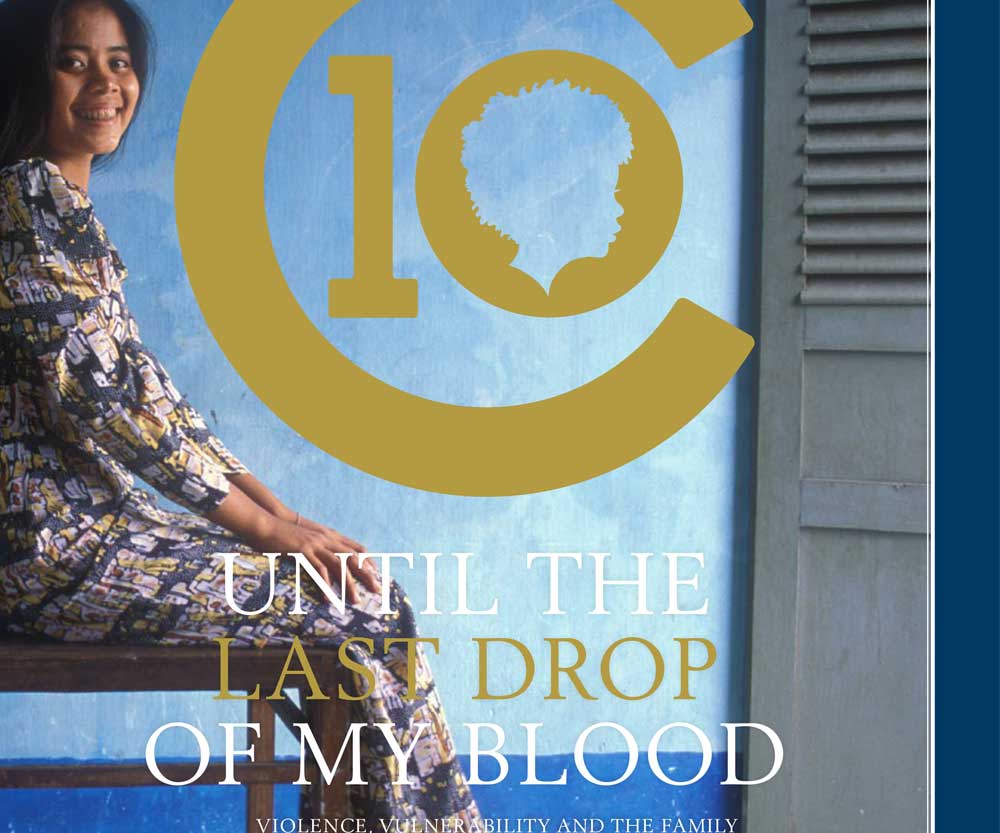 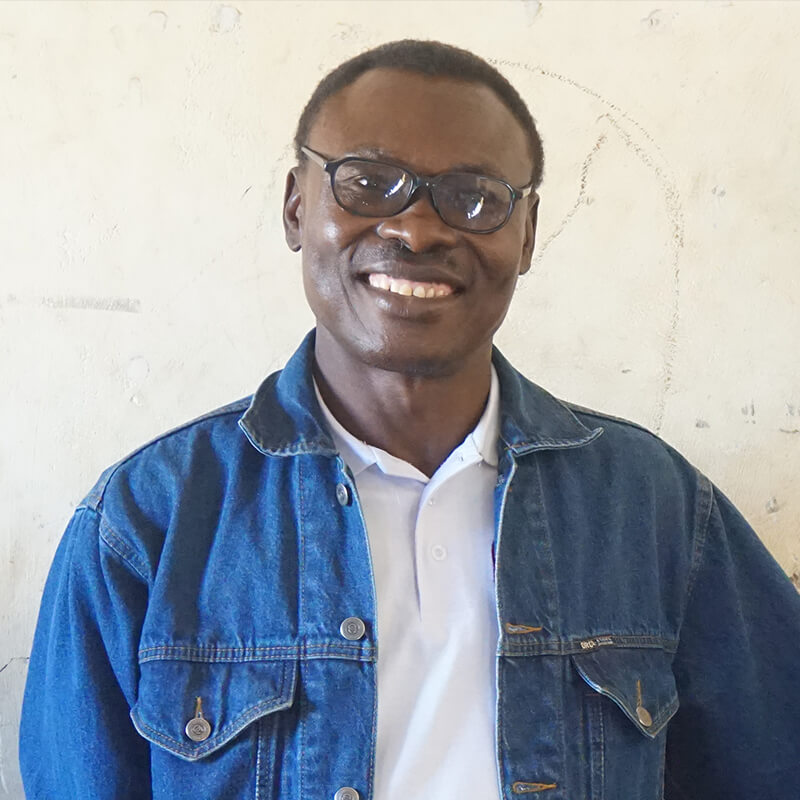 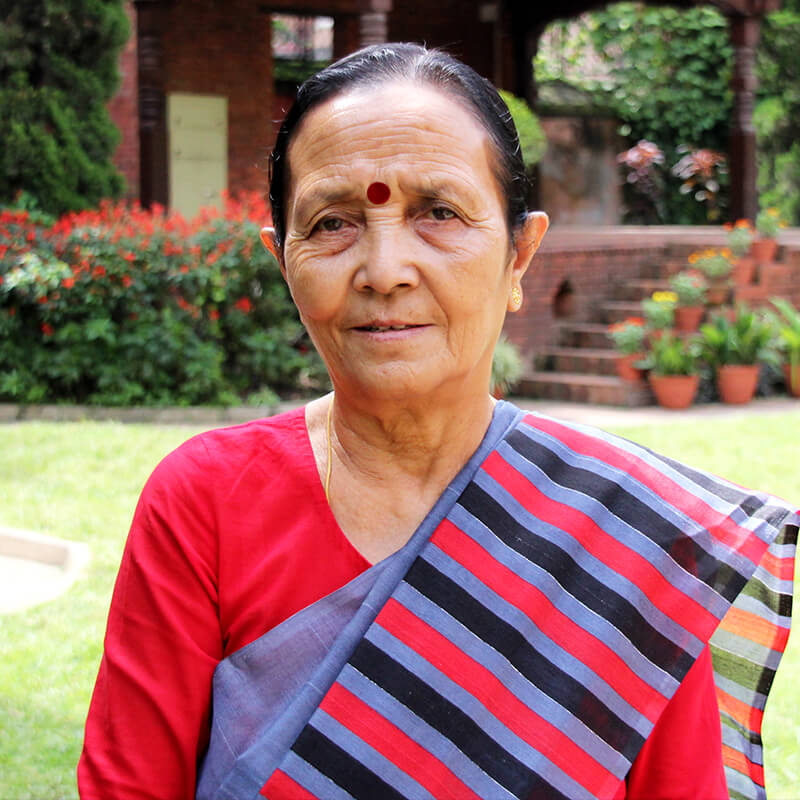 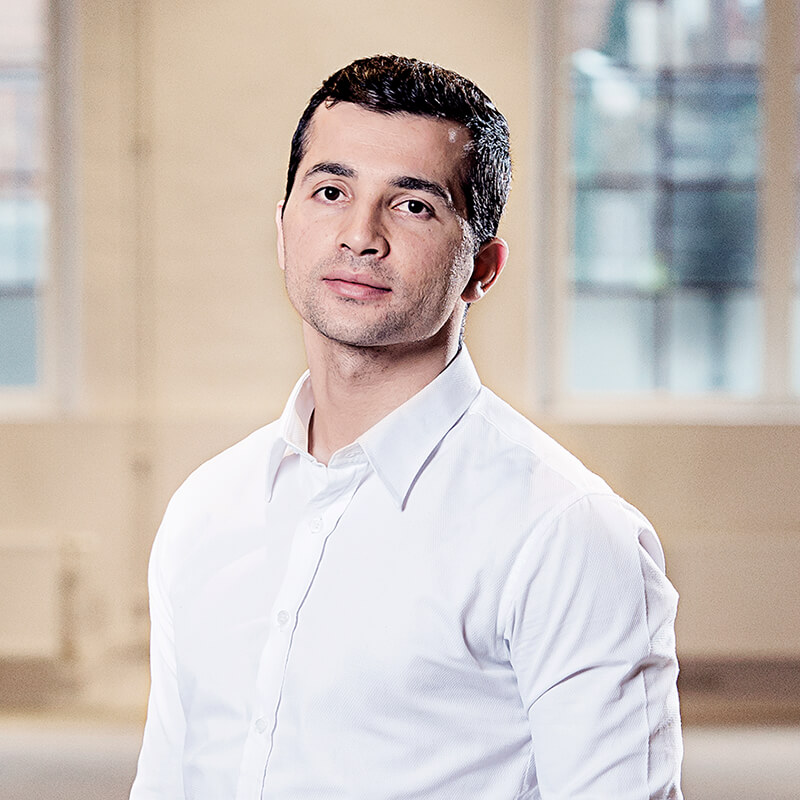 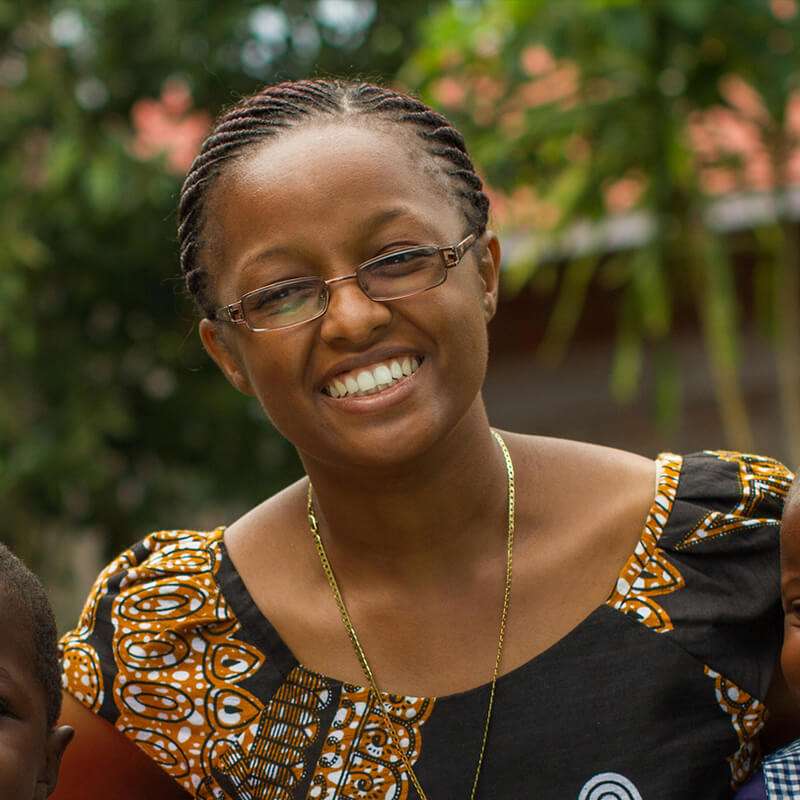 Gabriella Centre empowers Tanzanian children with disabilities by providing them the vocational skills needed to make a living, build a future & avoid vulnerability & abuse. The centre caters children with both mental & physical disabilities. These children are vulnerable to risk factors such as lack of health information, sanitation facilities & safety issues, as well as sexual & physical abuse. 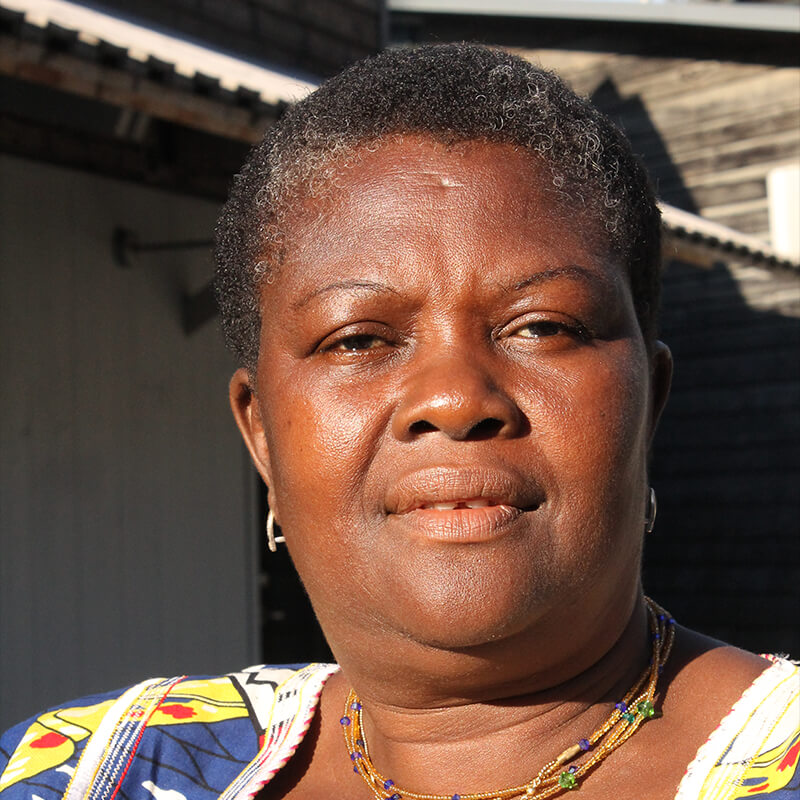 With Nneka Foundation, Cecilia targets the problems of teenage pregnancy and drug abuse among the youth in rural areas of Ghana. Rural and deprived communities in Ghana are facing an increasing school drop out rate by teenagers. A continuous cycle of deprivation within families, as a result of early marriages, leads to generations of communities who are unable to reach their fullest potential. 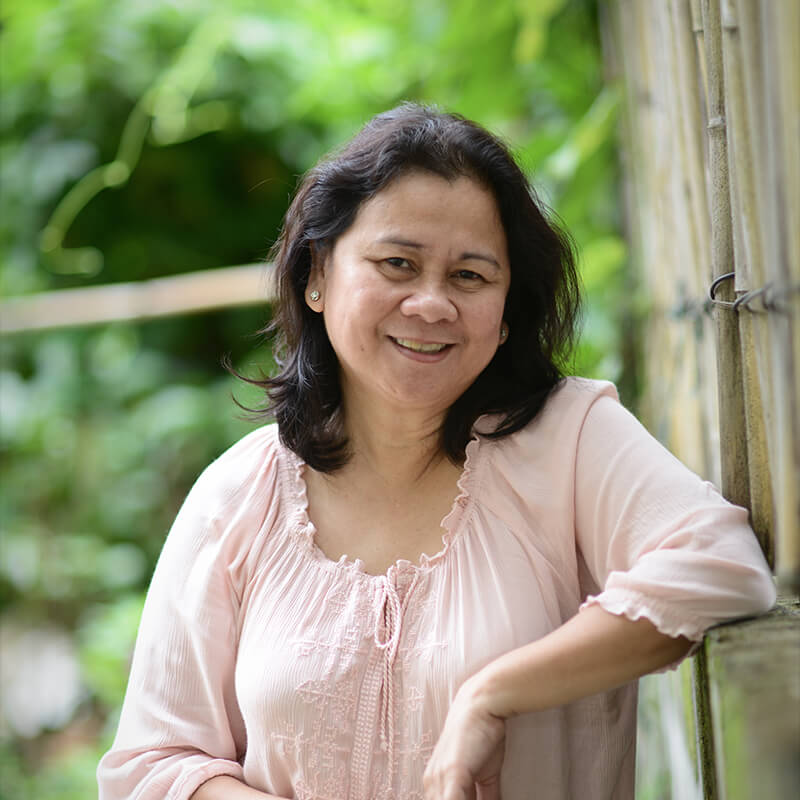 Visayan Forum promotes awareness about human trafficking & supports the education of children in the poorest parts of the Philippines. Visayan Forum has established protection mechanisms in ports & airports that enable law enforcers, social workers & shipping companies to uncover potential human trafficking. Rescue operations are also conducted to free children who are being exploited. 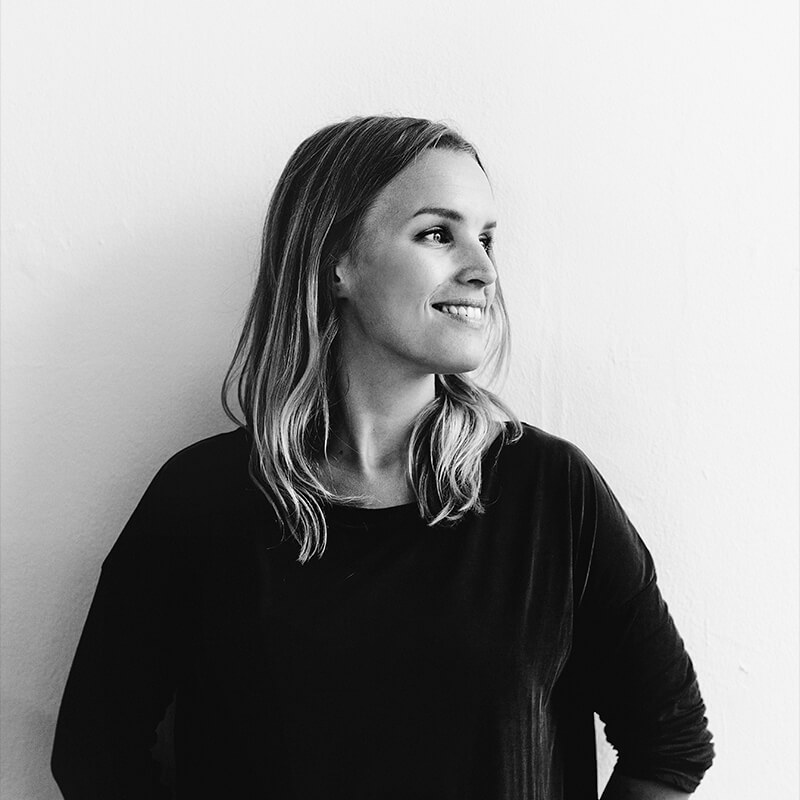 Barnrättsbyrån offers independent social and legal support to children and young people. Despite Sweden’s history of being at the forefront of children’s rights, there are still a number of areas where the system fails to meet the needs of children at risk. Barnrättsbyrån works with the aim to safeguard and secure the rights of the child, including those subject to abuse and trafficking. 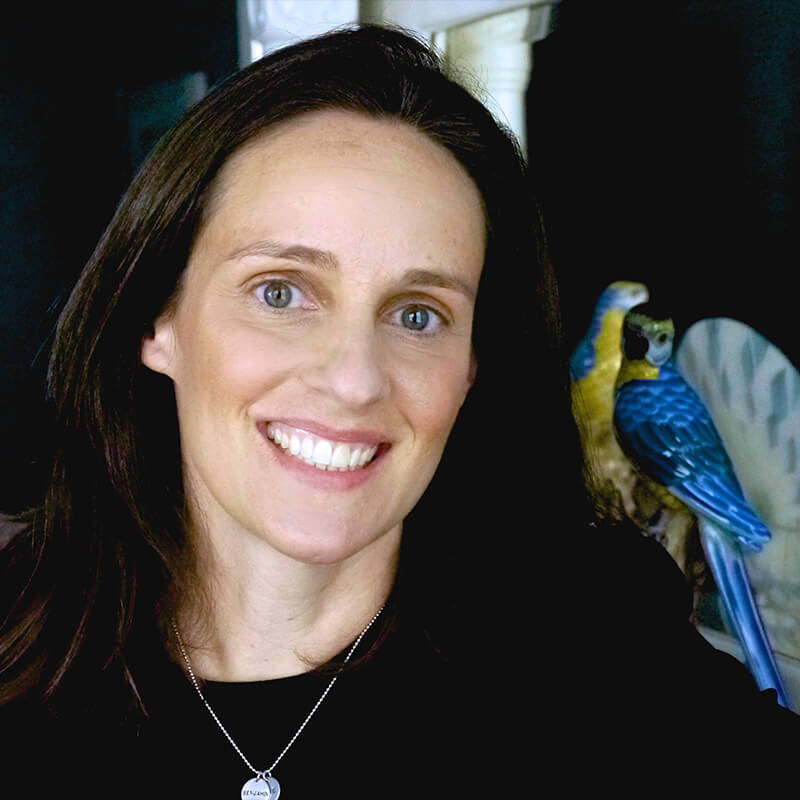 CAPC has developed a approach to disrupting the cycles of violence that impact families for generations. They work closely with parents & children at highest risk, to identify areas of strength & where more support is needed. As lead agency at the Children’s Advocacy Center of San Francisco, they help to ensure an effective response system putting kids on the path to healing right away. 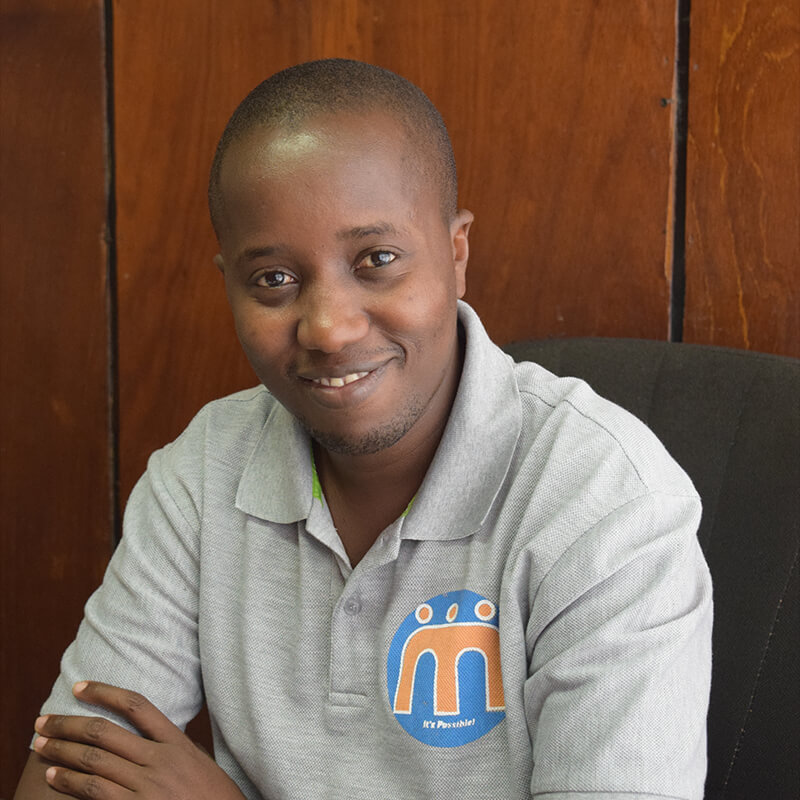 C-Sema runs the National Child Helpline, in collaboration with the Government of Tanzania, & helps children in need & protection through a toll-free telephone line. In this way they address the problem that not all children in Tanzania know about their rights, & are without the means to have their say. Sema means ‘speak’ in Swahili & C-Sema encourages all children to talk about their situations. 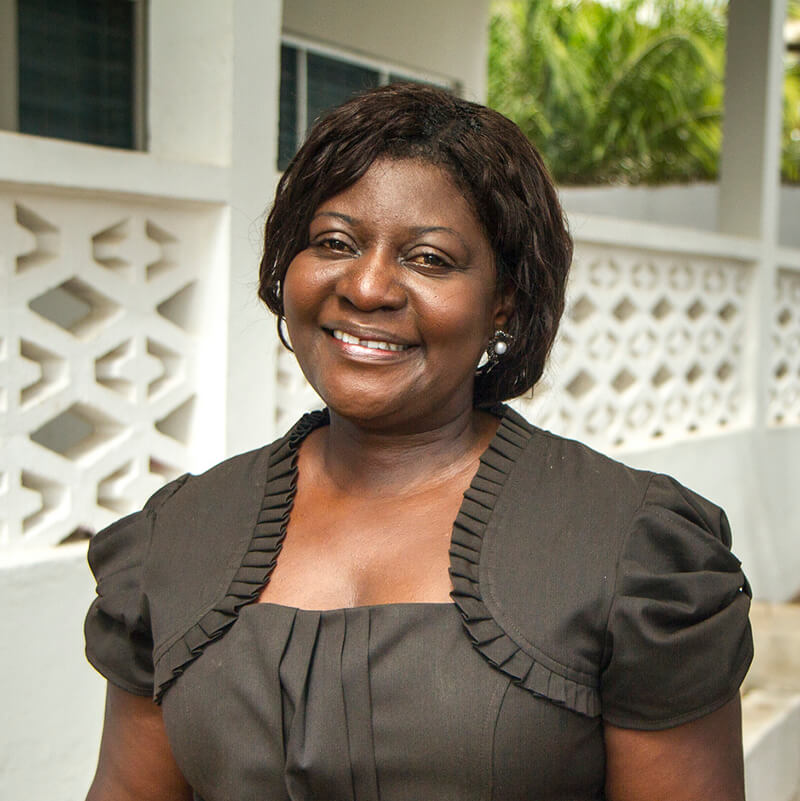