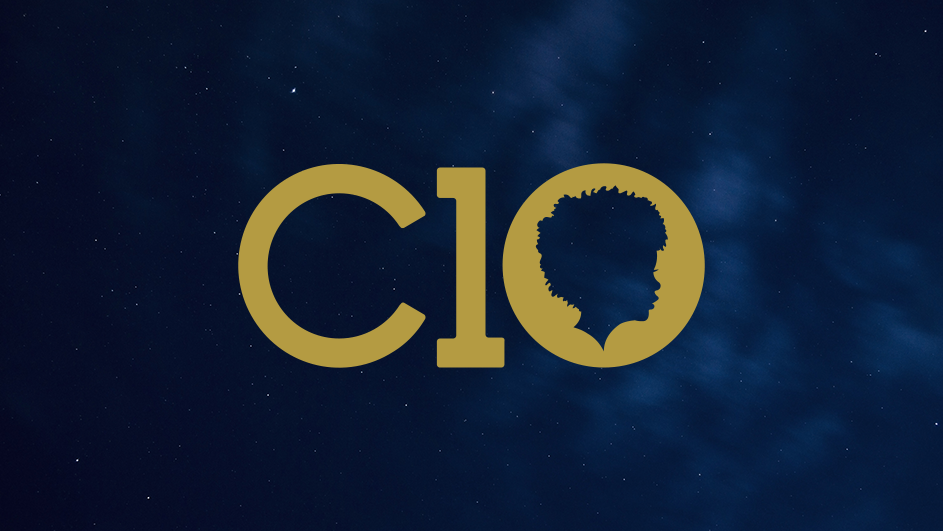 The number of people seeking refuge in Europe has increased dramatically during the summer and tens of thousands of children are in an extremely vulnerable situation intransit and host countries around the Mediterranean. Inhuman and deteriorating living conditions and insufficient protection systems creates a high risk for trafficking in slave labor, human smuggling, criminal activities and sexual exploitation. But despite hostile environments, a growing racist discourse and criminalization of humanitarian aid there are exceptional individuals who have dedicated their lives to protect children from trafficking and prevent the exploitation of children's bodies. The selected awardees will be announced on our website as well as during the announcement event in Stockholm.

Child 10 now invites you to the launch of the 2020 award winners. Get testimonials from some of the children who have been trafficked. Celebrate the grassroots leaders who make areal difference when the official child protection system fails.

Panel discussion on human trafficking and exploitation of children fleeing to Europe and announcement of next year's Child 10 prize winners.

Premiere of this year's theme film. A short documentary on trafficking of children on the runaround the Mediterranean. Production: Fishtank Productions / Micke Eriksson. Directed by: Figge Norling. Photographer: Niklas Panthell

Registration is free and you sign up by sending your name to info@child10.org

Child 10 aims to support grassroots organizations around the world who are struggling to protect children from trafficking and sexual exploitation. Each year, Child 10, founded by Sophie Stenbeck and Sara Damber, selects 10 bold and inspirational leaders who fight for the most vulnerable children. Among previous years' distinguished award winners is, among others. a. Oby Ezekwesili, who initiated the#BringBackOurGirls call. In 2020, Sweden will be the focus for trafficking of children in Europe when the Child 10 Award 2020, under the theme Children in the hands of Europe, selects ten dedicated and pioneering leaders who, with their organizations, struggle to stop trafficking of children around the Mediterranean.