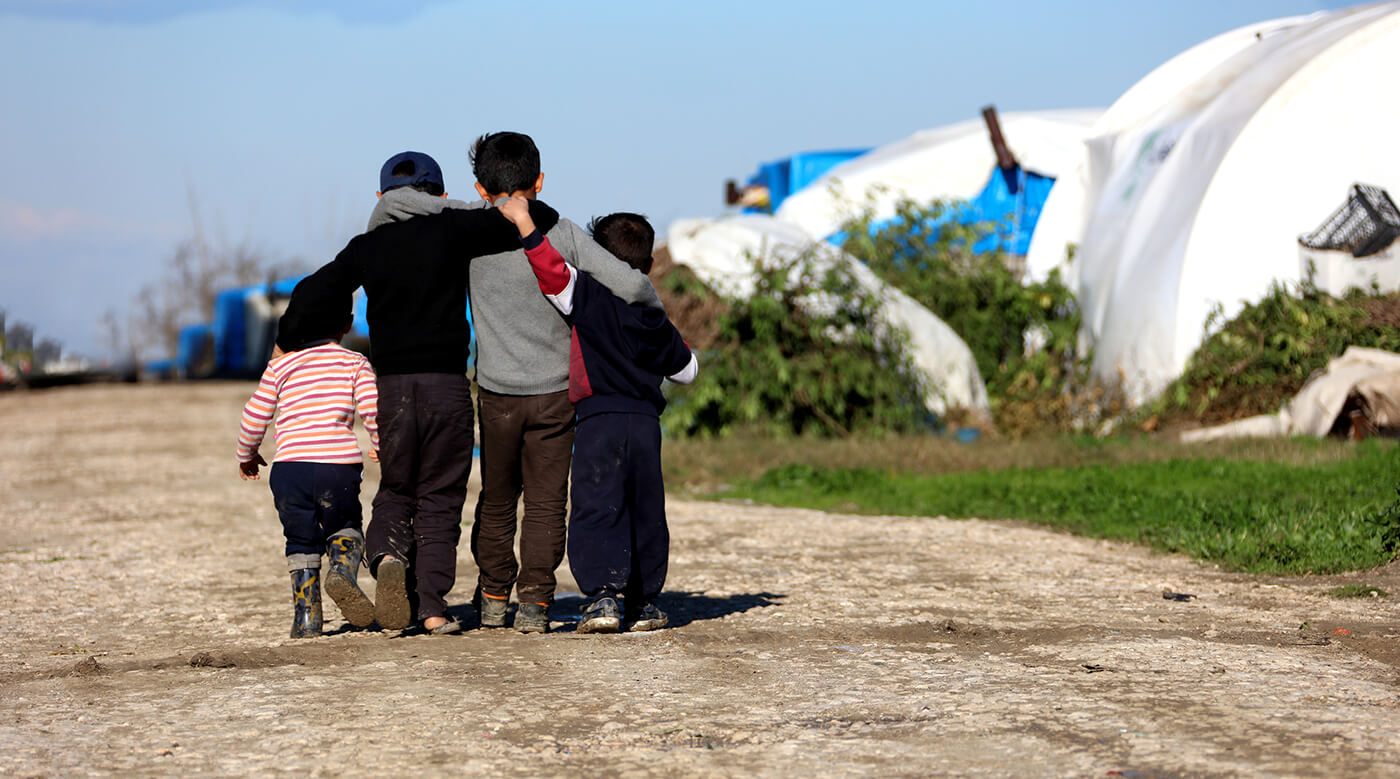 Children in the hands of Europe

TRAFFICKING OF MIGRANT AND REFUGEE CHILDREN AROUND THE MEDITERRANEAN

Today, on the anniversary of the EU-Turkey deal, we announce the next theme of the Child 10 Awards. In 2020 Child 10 will select ten brave and dedicated leaders who are all struggling to combat child trafficking and exploitation around the Mediterranean. For the first time, the nomination for the award is open for public and runs until May 15, 2019.

Thousands of children who are on the run to Europe are missing, unregistered or untraceable. To combat the risk of trafficking the immediate response of the transit countries is crucial to keep track of children and prevent them from disappear from the systems. The widespread chaos in migrant and refugee reception across the Mediterranean countries and the breakdown of the relocation of refugee children in Europe has created an extremely vulnerable situation for children. Especially the children who are unaccompanied, undocumented, unregistered or who disappear during the asylum process are at great risk of falling victim to human trafficking in begging, slave labor and sexual abuse.

But we know that there are many bold leaders and organizations working in a hostile environment dedicated to support children and combat the risk of child trafficking around the Mediterranean.  In January next year, Sweden will be the focus of the trafficking of children in Europe as Child 10 Award 2020 invites ten of the fearless and groundbreaking leaders who are fighting for the most vulnerable children in our societies.

We are now inviting you to send your recommendations through nominating candidates for Child 10 2020. All nominations will be reviewed by a selection jury.