“My mother died a few hours after seeing me back, broken by the rapes they did to me.”

“The men came in to our shelter and before they start they cover the bed with blankets.”

“She brought condoms and gave them to me and said men will be coming to me. She gave me a room.”

The Child 10 Awardees 2018 will be announced soon!

On October 18 the 2020 Child 10 Awardees was announced under the theme ‘Children in the hands of Europe’. Ten exceptional individuals selected for their strong commitment to combat child trafficking. 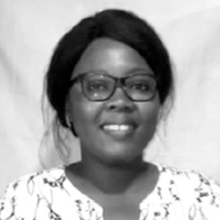 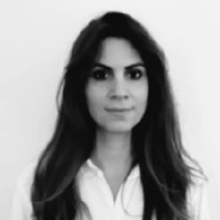 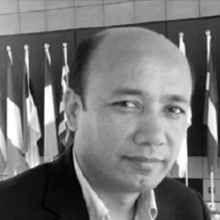 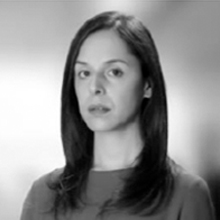 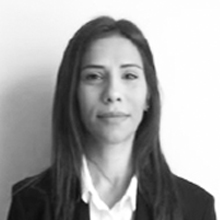 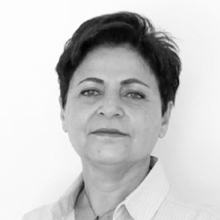 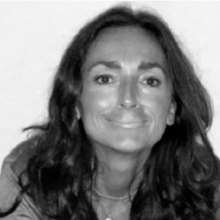 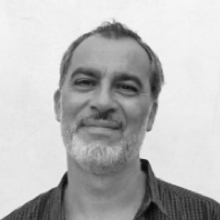 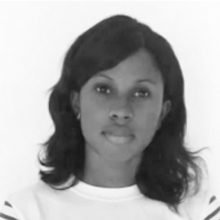 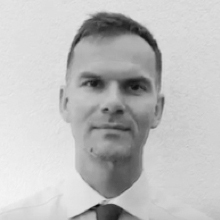 The 2020 Awardees are ten exceptional child rights advocates. Despite hostile environments, threats and a growing racist discourse these extraordinary leaders should function as role-models for all of us. Their strong commitment to prevent children from exploitation and trafficking and to always protect the most vulnerable in our societies transcend beyond their organizations and to all of us, says Jacob Flärdh, Secretary General Child 10.

We are also very proud to present the film ‘Children in the hands of Europe’ that was released with the announcement of the 2020 Awardees. 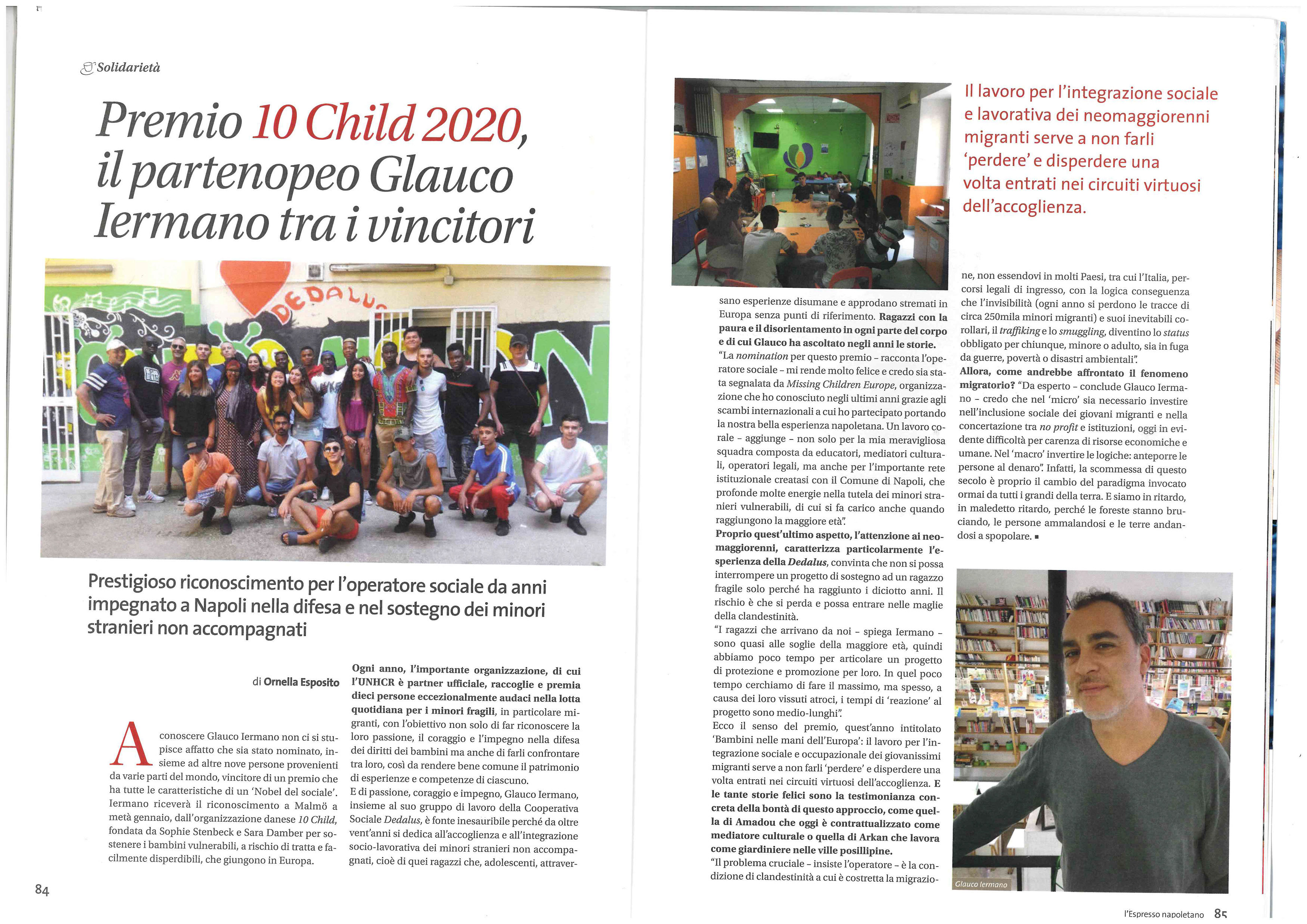 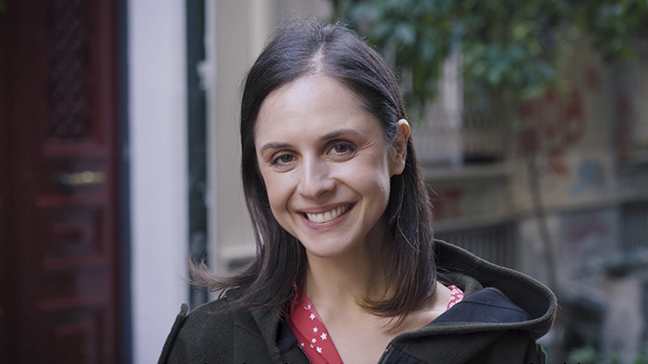 without papers but not without rights

This year, Child 10 wants to learn and share the stories of the millions of children who live without papers - but not without rights. We focus on children without documentation, and the children who are at risk, or are living outside the society and social safety net. The best interest of the children should be a primary concern in decisions, regardless of the child's living conditions or legal status, but reality is a different practice.
‍
Children without papers are particularly vulnerable to be exposed to violence, abuse and exploitation.

Do you want to join our mission to eradicate child trafficking and support vulnerable children?
‍
There are many ways to do it:
Find out here

On December 4th, invited guests were given the opportunity to celebrate the Awardees, learn more about the hard work to help children that are living without papers – but not without rights and get inspired how they can join the fight. We invite you to take part of the celebration.

WITH THE SUPPORT OF